A spokesperson for Water UK said: “We welcome the Government’s apparent change of heart, but without seeing their proposal it’s impossible to assess its ambition. We support the Duke of Wellington’s original amendment, and it would be simpler for the Government and MPs to back this.

“The water industry completely agrees that we need to end harm from sources like storm overflows. But action cannot stop with the water industry; the Government must also end policies that are making the problem worse, like unflushable wipes that cause spill-triggering fatbergs, and the absolute right of developers to add new drains even if a sewer is overloaded. Crucially, they must also provide guidance to regulators that mean they will authorise new investment in sewers.

“A legal duty is an important step, but the real test of Government’s seriousness is whether it matches that by taking action itself – otherwise we will never achieve the improvements we all want to see.” 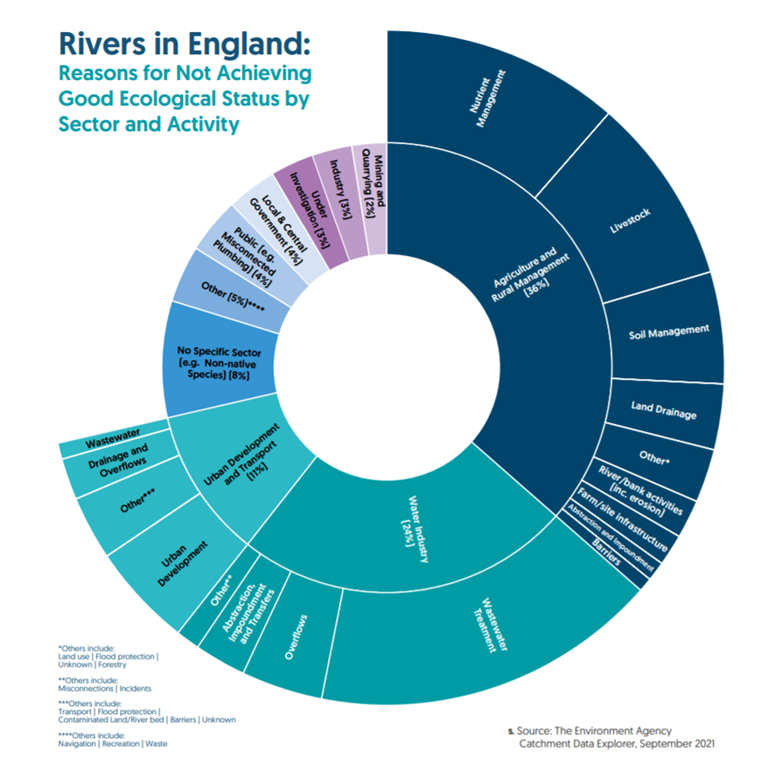 Ambitious, collaborative agenda needed to deliver for customers and the environment by 2050