It’s been a busy National Apprenticeship Week this year and, with just a few days to go before the annual event draws to a close, we’re sharing some more stories from apprentices at water companies up and down the country.

Apprenticeships may be traditionally seen as a route into work and training for young people only, but the apprentices who have featured in this year’s campaign prove that apprentices are all ages and come from all walks of life. It just goes to show that you’re never too old to start something new and you could find an amazing career as an apprentice!

Paul from South East Water proves that apprenticeships are not just for school leavers, as he started his apprenticeship in his forties.

Having left school with little to no qualifications, Paul joined a youth training programme with Sainsbury’s, where he worked across all the departments to learn the tricks of the trade. The next few years saw him joining the army, working in a factory making windows and working as a cash-in-transit driver.

At 32, Paul joined the water industry working for Southern Water and moved to South East Water in 2015, where he has been working as a production technician ever since. However, when he was 45, Paul started an apprenticeship in process treatment which, when completed, will give him a level 3 NVQ diploma.

He said: “I’m lucky to work for a company that wants to keep training me and now I never turn down any opportunities offered to me. You’re never too old for things like this, just go for it and don’t be afraid to ask for help. I haven’t done any maths or English for 30 years but this apprenticeship has woken up my brain and the sense of achievement at the end of it is really worth it.” 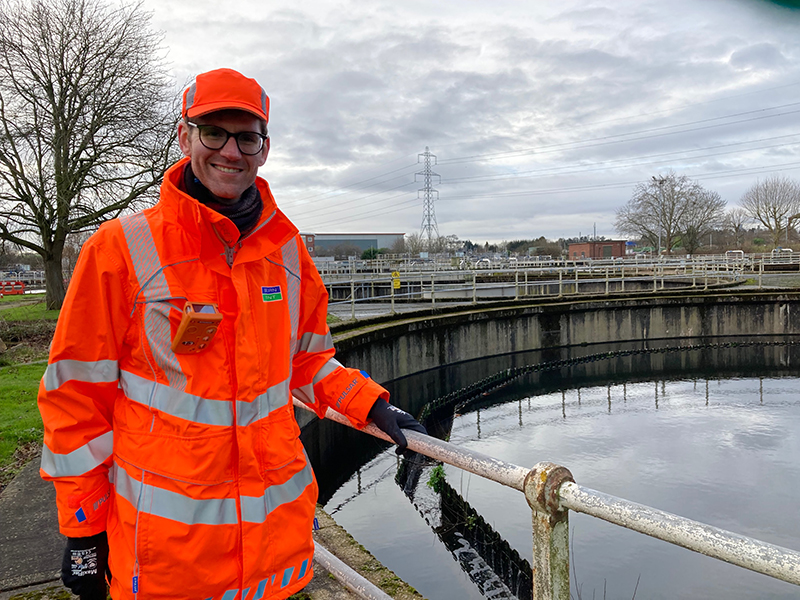 Andrew started working at Severn Trent in August 2021 as an apprentice Health, Safety and Wellbeing Analyst. The 34-year-old used to work for the Salvation Army in its music department developing community projects but he was looking for a career change and to join a company that would support him in developing new skills while using those he already had.

He says: “The Severn Trent apprenticeship scheme appealed because it offered opportunities to grow into a new role. As a mature apprentice I would say the apprenticeship route is an excellent way to take a change in direction career wise. Having a good balance between learning theoretically, as well as practically, is big incentive as you are putting into practice what you’ve been studying.

“The people I have worked with so far have been brilliant, everybody is happy to help and offer support in whatever way they can. The chance to meet and work with so many different people is terrific. The opportunity to learn from other people’s skills and experiences is not to be underestimated.”

His colleague Jack is an Apprentice Assistant Water Network Technician and has been at Severn Trent for six months. The 20-year-old says: “I went for an apprenticeship because I like hands-on learning. An apprenticeship gives me the opportunity put into practice classroom learning out on site and consolidate those skills.

“The thing I like most about my apprenticeship is that no two days are the same. Everyone is so friendly and always willing to give you a hand or explain something if you need. I’d describe my apprenticeship so far as an educational and rewarding journey. I’ve met some incredible people along the way and I’m so glad I went down this path.” 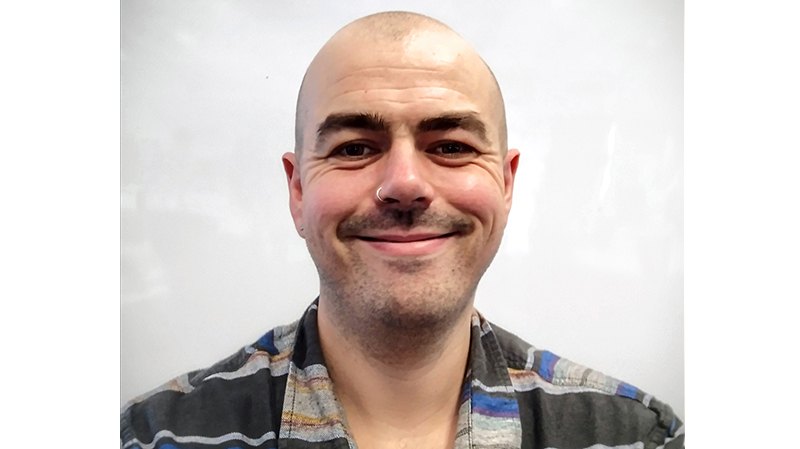 Mechanical Engineering Apprentice, Martin, works for Thames Water and is currently studying towards his degree in process design and development engineering. He spends one day a week at university while the other four days are either in the office or across Thames Water sites working with the mechanical engineering team.

Martin, who has had several jobs over the years, including a chef, DJ and sales assistant, became an apprentice in the oil industry before swapping sectors for water. He says: “As much as I loved my job in oil, it wasn’t challenging me intellectually and I ended up deciding to leave to pursue an engineering degree. Having completed an apprenticeship before, I knew that the apprenticeship programme was the best way for me to get the degree I wanted whilst still being able to work in the sector I loved.

“The main reason I initially wanted to work for Thames Water was that I could tell what an interesting place it would be to work. I found that my initial instincts had not been wrong and Thames is genuinely interested in fostering and developing its employees.”

National Apprenticeship Week 2022: ‘Water’ career you could have!