They debate Private Members Bills (PMB) – non-governmental pieces of legislation, of which only a minority become law, usually with Government support.

But they are a crucial and influential part of our democracy. They enable MPs to raise the profile of important issues, and even indirectly affect legislation. They can be very successful and high-profile. Philip Dunne MP’s Sewage (Inland Waters) Bill shows the power of a PMB – with many of the provisions adopted by the Government within the Environment Act or as promises to act alongside.

Which brings us to Fleur Anderson MP’s Plastics (Wet Wipes) Bill, which will receive its Second Reading shortly. A bill which enjoys cross party support from MPs, numerous environmental groups, like the Marine Conservation Society and the Green Alliance, along with Water UK and water companies. It is a bill that we hope proceeds beyond Second Reading.

The Plastics (Wet Wipes) Bill would introduce a package of measures to tackle the serious negative environmental impacts wet wipes and other unflushables have on our rivers and seas, from microplastic pollution to spills from storm overflows – a topic that has never been far from the headlines in recent weeks.

Water UK wholly supports this Bill. It is a real no-brainer. And it is too for the Government, who have already shown willingness to take action on some single use plastic products, like straws and coffee stirrers, and given themselves the tools within the Environment Act to do more. Supporting this Bill would simply translate the rhetoric into reality. We welcome Defra’s promised call for evidence on the issue, but we are yet to see the detail and hope it is at least as ambitious, if not more, as this PMB.

Why does it matter?

Wet wipe-caused blockages in the sewer are a leading cause of sewage spills from storm overflows. The wipes congeal and build up with fats, oils and grease to block sewers and causing ‘fatbergs’ (or perhaps that should be ‘wipebergs’? Especially seeing as over 90% of the matter in sewer blockages are wet wipes and other unflushables). These build up, reducing sewer capacity, and increase the risk of pollution from sewer bursts or spills from storm overflows. Eventually, wipes improperly flushed to sewers find their way into rivers and the sea, presenting a threat to wildlife and the environment. They also increase the risk of flooding of homes, gardens, and public spaces. 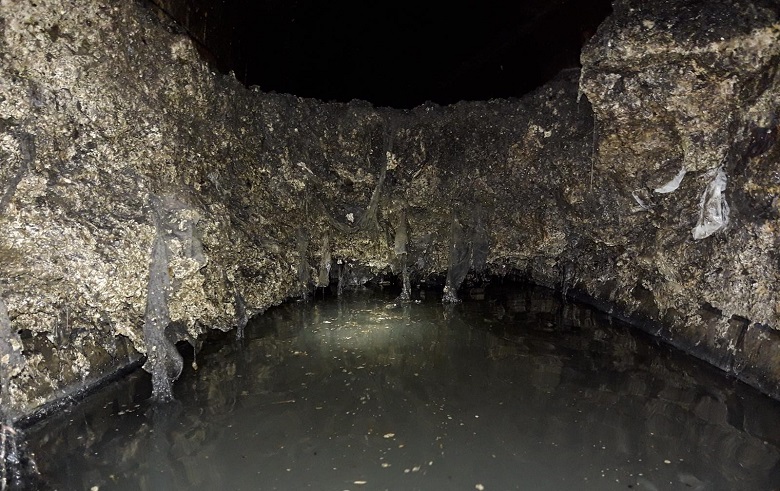 How does it help?

First, public awareness of the environmental impacts of improperly flushed wet wipes is low. Many do not know that wipes should not be flushed. Aided by poor, misleading, or non-existent product labelling, consumers are left with little clarity over how wet wipes should be disposed. Therefore, introducing clear, mandatory labelling, which states ‘DO NOT FLUSH’ on the front of wet wipes packaging is a simple, cost-free measure for Government that will improve education and help change consumers behaviours. Second, improving product design by placing the Fine to Flush standard on a statutory basis. This would mean consumers will benefit from knowing that the wet wipes they use, do not contain plastics and will break down in the sewers like toilet paper, reducing the pollution of waterways. Over 30 brands have already made to switch, but the whole wet wipe market needs to change to deliver the sorts of environmental change we need to see and Government action is crucial.

Finally, there are over 300,000 sewer blockages every year which cost water companies £100 million to remove, repair and clean up – both of which are staggering statistics in themselves. It is only right that those who produce environmentally damaging products should pay for the cost of the environmental clean-up through an Extended Producer Responsibility scheme – which can be done using powers within the Resource Efficiency chapter of the Environment Act.

A ‘Plastics Plus’ approach

The strength of public feeling on the subject of river health is clear to see. This will only grow further without Government action now to take all reasonable steps to improve river health across the board. That must start with, but cannot be limited to, eliminating the environmental harm to our waterways caused by wet wipes. Corresponding action, as set out in 21st Century Rivers, on reducing the volume of surface water entering sewers is critical too, as is eliminating harm from overflows.

Supporting Fleur Anderson MP’s Bill is a logical next step for this Government and would serve to reassure its own MPs that it really was listening during those Environment Bill debates. But action on wet wipes is only one part of a whole programme of policy work needed to put rivers back in balance.