We’ve recently celebrated National Refill Day 2019 and it was amazing to hear about the thousands of people enjoying themselves at hundreds of events up and down the country. The more we can encourage people to ditch single-use plastic bottles and switch to refillable ones the more we can do in the fight against plastic waste.

This year we urged the public to show they’ve #GotTheBottle to ditch single use plastic by pledging to stop buying single-use plastic water bottles and switch to refillable ones instead. The Refill campaign works by connecting people on the move, with thousands of local businesses, transport hubs and public spaces where they can refill for free via a location-based app. At Water UK we’ve been involved with the project since January 2018 and since then the initiative has grown from around 1,500 Refill stations in 2018 to over 20,000 nationwide.

Water companies in England are passionate supporters of the Refill campaign and many held special events to mark the day. Whether it was Severn Trent Water hosting an ‘Action Day’ in Birmingham, Northumbrian Water taking to Newcastle City centre with their mobile community vehicle or Anglian Water taking Refill to attendees at the Lincolnshire show our members truly showed they’ve #GotTheBottle! 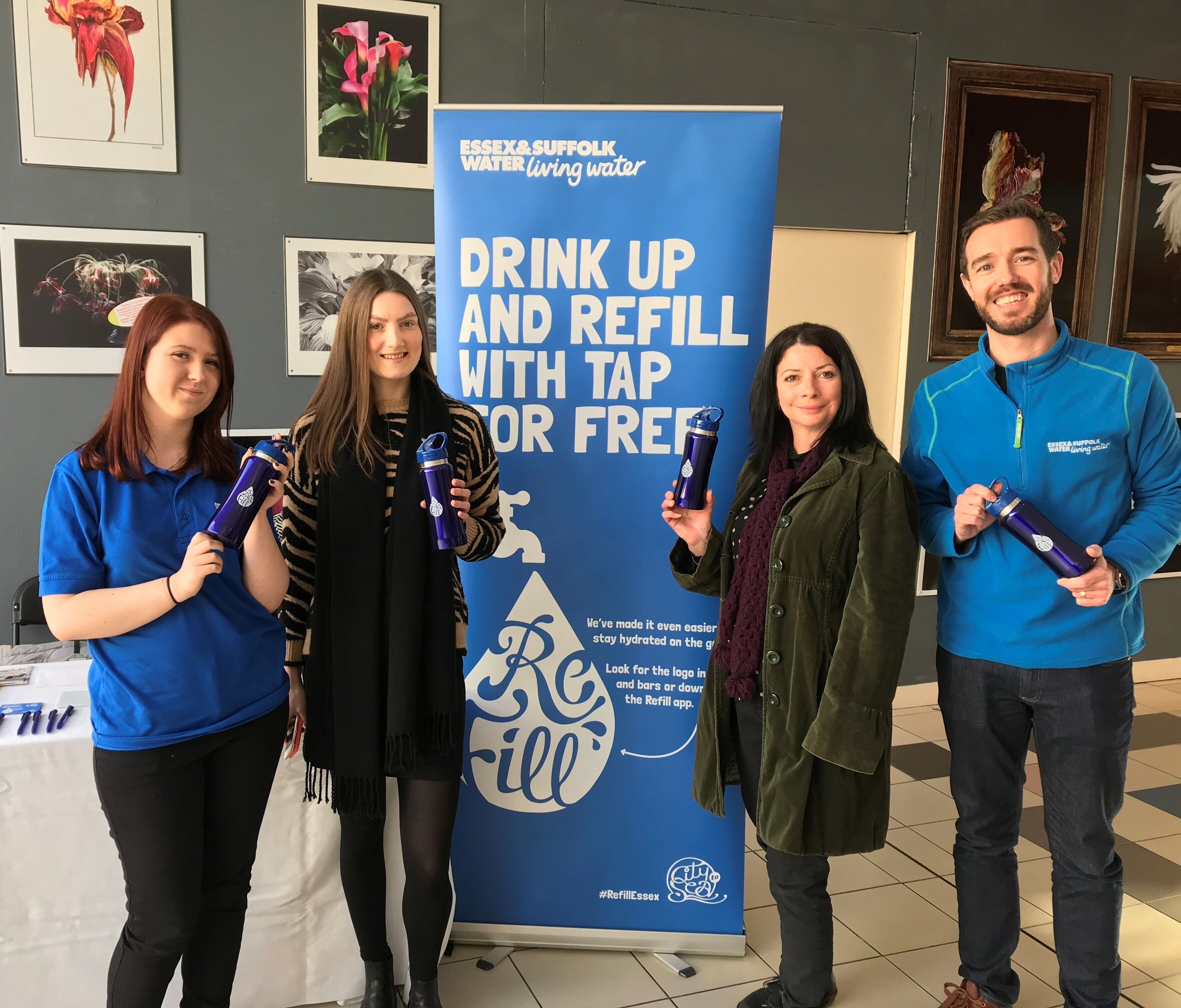 The annual Water UK parliamentary reception on National Refill Day was themed around the campaign and we were delighted to welcome 60 parliamentarians to the event. MPs and Peers got the opportunity to learn about the genesis of the Refill campaign from founder Natalie Fee and about the involvement of the water industry from Water UK. We are extremely grateful to Neil Parish MP, chair of the Environment, Food and Rural Affairs Select Committee, for hosting the event. 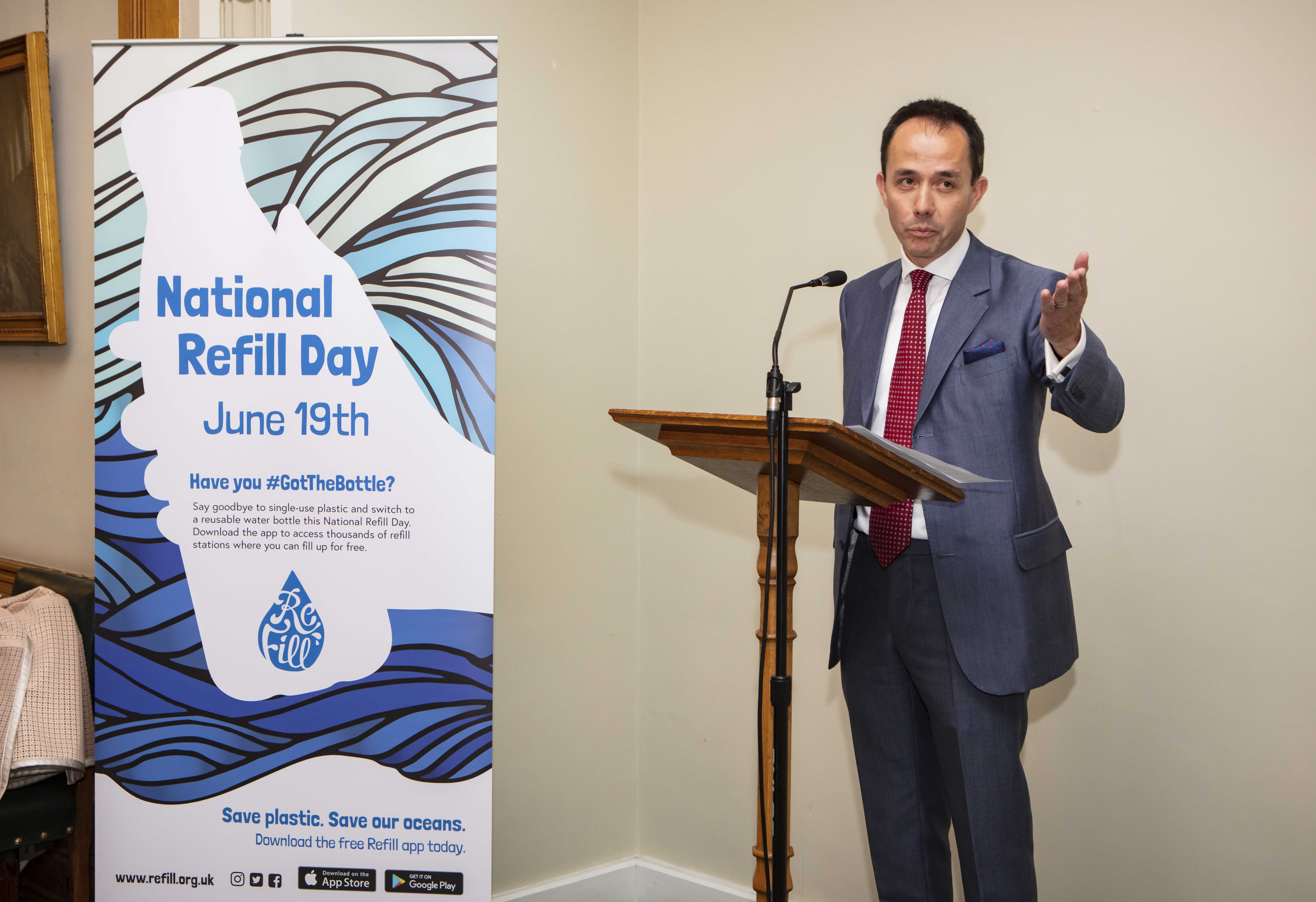 There was a great response to the campaign on social media and we estimate we reached more than 70 million people on Twitter alone through the hashtags #NationalRefillDay and #GotThebottle. Influencers like Hugh Fearnley- Whittingstall got involved and it was wonderful to see support from organisations like The Tate, NGOs like WWF and businesses such as Greggs.

National Refill Day 2019 was a great success, but the campaign isn’t confined to one day and work will continue throughout the year to encourage more and more people to break their addiction to single-use plastic. But having said that, we plan to make next year’s National Refill Day even bigger and better!