Last weekend was an eye-opening experience for any MP still doubting the strength of public feeling on the health of England rivers. The Twittersphere, somewhat belatedly, erupted following last week’s vote on the Duke of Wellington’s amendment to the Environment Bill, which introduced a duty to progressively eliminate harm from overflows. Conservative MPs, urged by their Whips to vote it down, were in the firing line alongside water companies. The Angling Trust has written colourfully about the predicament.

Historically, the water industry, its regulators that agree investment plans, and Government, have all been too slow on this issue. The small impact of overflows on river ecology, their role as vital “relief valves” protecting customers against being flooded with sewage, and their long-accepted use everywhere (with England having 15,000 of the 650,000 across Europe) mean we have prioritised other pressures like discharges from treatment works.

This is clearly untenable. Government’s position on the Environment Bill represents a continuation of that outdated attitude, and is wrong. As public reaction demonstrated, the Duke has made an inarguable proposal, which in fact mirrors the water industry’s own policy.

Support for new powers in the Environment Bill

Government yesterday, Tuesday, said that it will instead introduce its own, similar amendment. We haven’t seen the language of that, so it’s hard to know if, how or why it differs, and whether it will be strong enough.

This is important, because the Duke’s amendment on its own is already insufficient for triggering the kind of renewal in rivers that we need. It only dealt with the 4% of river quality failures that are down to overflows; did nothing about the causes of that 4% (for example, rainwater overloading from urban creep and wet-wipes causing blockages); and doesn’t do much about the ‘enabling’ functions of regulators – their agreement and authorisation of new investment and schemes, which will have much more impact than the exercise of enforcement powers. 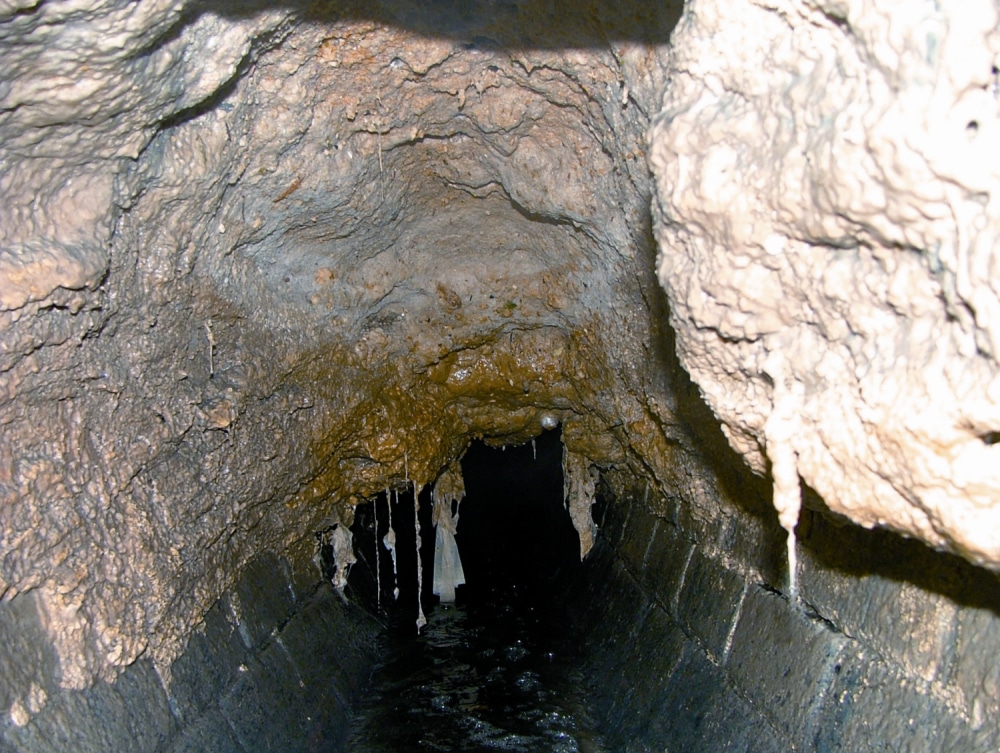 But then, a single legislative amendment can only ever do so much. Our recent report, 21st Century Rivers, proposes a bolder, systematic transformation, based on a National Plan for Rivers supported by a new Rivers Act. Specifically on overflows, we describe the three kinds of action that need to be delivered swiftly: first (as the Duke’s amendment does) set a clear direction; second, tackle the things making the problem worse (like pipe-blocking fatbergs, and the uncontrolled right of housebuilders to push rainwater into sewers, regardless of capacity); and third, enable investment in the sewer network and eliminating harm.

The Need for ‘Wellington Plus’

A ‘Wellington Plus’ approach would embrace all three of these points: rather than stopping with a legal duty, Government would also take long-overdue action to get unnecessary rainwater out of sewers, and instruct regulators to authorise investments that improve the state of sewers and eliminate environmental harm – an absolutely critical gap at the moment that we cover in more detail here.

This broader approach is politically much more difficult than just introducing duties. But they are also the only way we convert a theoretical obligation into actual, real-world change – and the real test of whether Ministers are serious.

Part of the recent furore has been about cost. Defra Ministers have pointed to estimates as high as £600 billion to tackle overflows, which represents up to about £1,000 per household per year if paid for through bills.

This figure comes from a report written by the consultancy Stantec, commissioned by Government’s Storm Overflow Taskforce. Water UK has been supporting this work, and so have seen the contents. We strongly urge the Government to publish the report as soon as possible given the critical contribution of its data to the current debate.

The £600 billion figure is the upper-end cost of completely removing all overflows in their entirety – in other words, the complete replumbing of England’s sewers.

But as the Rivers Trust has recently (and quite correctly) said, huge progress can be made without going to that extreme. Consistent with the Environment Bill amendment to ‘eliminate harm’, the cost of stopping overflows thought to be behind river water quality failures is likely to be in the region of £13 billion to £20 billion using concrete storage tanks, or £20-30 billion more than that if accompanied by natural drainage schemes that have wider community benefits. That compares to £1.2 billion already being spent by industry on overflows between 2020-25 – so this does not represent some unfeasibly large jump in effort.

This work to end ecological harm from overflows is the most urgent priority and should be the ruthless focus of Government and industry. In particular, Defra need to ensure their regulators are ready to support the schemes and investment needed to achieve this and other environment bill goals; without that, any new legal duty will struggle to have an impact quickly.

Be “water aware” – tips for people at home

Protecting our water from the risks of fracking