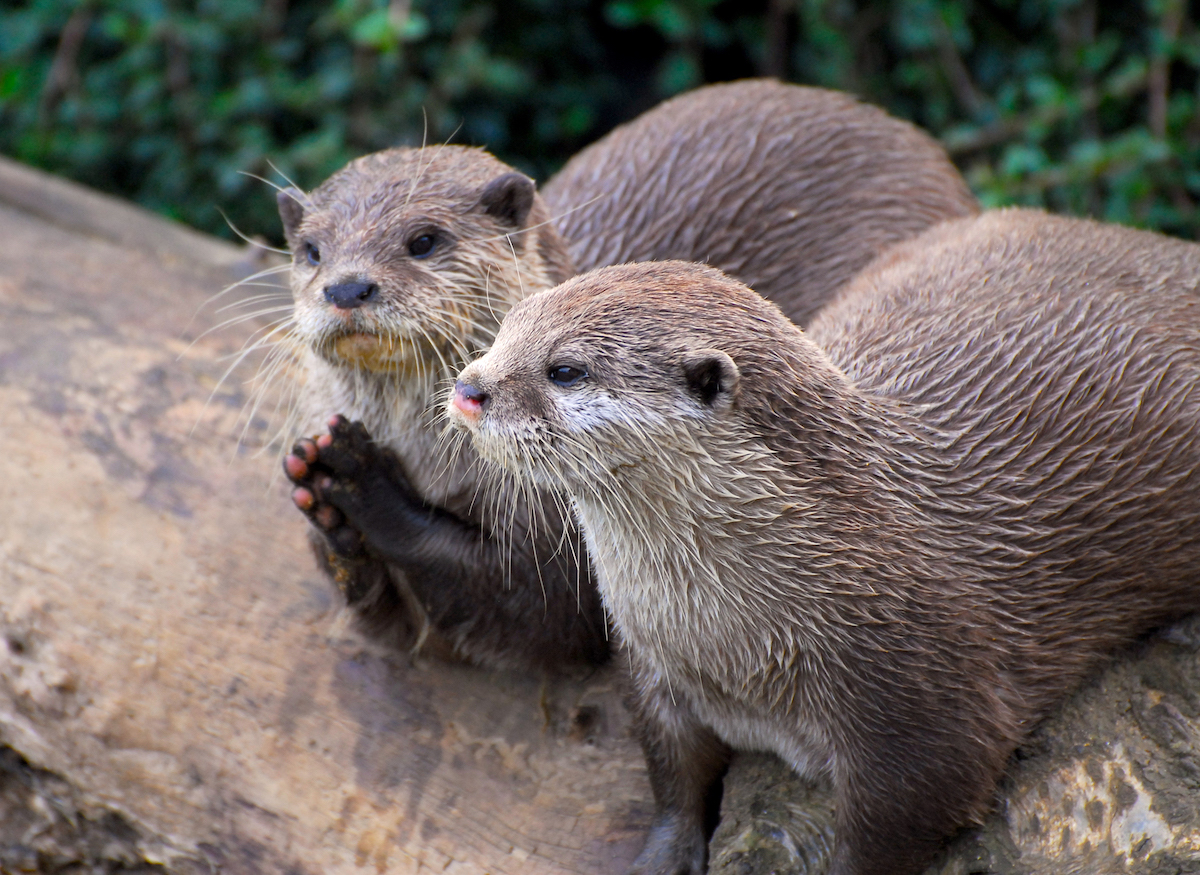 It’s easy to forget how bad things were before water privatisation in England and Wales.

Beaches were routinely spoiled by sewage and the water infrastructure was crumbling after decades of underinvestment. Pipes were increasingly leaking and wildlife was declining in polluted rivers – all of which gave Britain the unwanted nickname of “the dirty man of Europe”.

But then came water privatisation. In the 30 years since 1989 we’ve come a long way, investing nearly £160 billion to improve the service to our customers, clean up our beaches and rivers, and ensure world class water quality. We’ve brought cleaner, safer, better water to families throughout England and Wales – and we’re going to keep improving in the years to come. 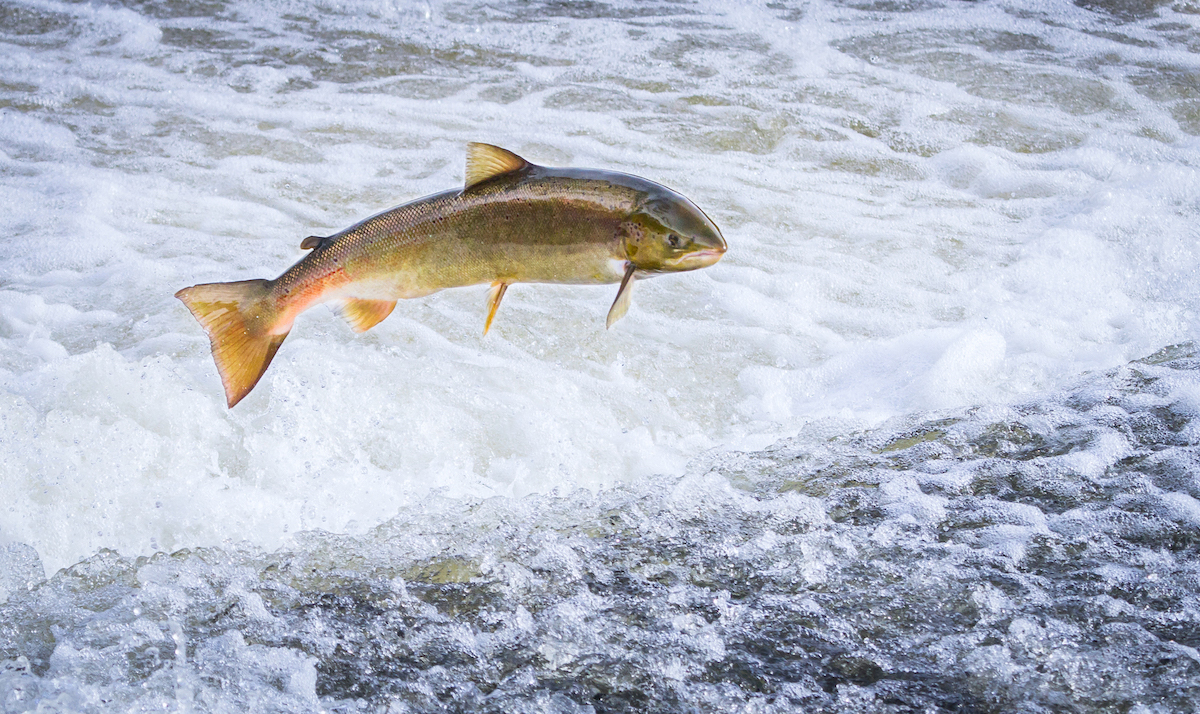 Healthier rivers and beaches to be proud of

In 30 years, we’ve more than doubled the number of our beaches classed as ‘excellent’. By investing £25 billion in environmental work, we’ve ensured our river water is so clean that our otter population, once nearing extinction, is now thriving. We’ve also seen salmon, trout and even seals returning to urban rivers. Our efforts to clean up 10,000 miles of rivers have even resulted in wildlife returning to environments that have been biologically dead since the industrial revolution.

A better service for our customers

Since privatisation, we’ve invested nearly £160 billion to make our water world class. We’ve cut leakages by a third and ensured you’re five times less likely to suffer supply interruption and a staggering 100 times less likely to encounter low pressure than you would have been 30 years ago.

Our record levels of investment have allowed us to keep your bills at around the same price as they were 20 years ago in real terms. We know how much your water matters to you, so are fully committed to keeping your costs as low as we can while increasing investment to help meet the big challenges ahead.

We’ve worked hard to ensure that every home has access to world class water. Today, our drinking water passes 99.96% quality tests – meaning cleaner, safer water every time you turn on your tap.

As the climate continues to change and our population increases, new challenges are emerging for our water – and our environment. So, we’re looking ahead to the immediate future with an additional £50 billion investment planned over the next five years, as well as setting ambitious commitments for 2030.

We aim to improve and protect a further 5,000 miles of rivers by 2025 and we’re starting the biggest programme to tackle leakages in 20 years. We’ve also put initiatives in place to eliminate the equivalent of 4 billion wasted plastic bottles and reduce net carbon emissions for the sector to zero. We want to continue keeping costs low, ensuring a decade of real-term reduction to bills by 2025 and developing a strategy to end water poverty.

We’ve achieved a staggering amount over the last 30 years and while we know the next 30 will bring their own unique challenges, we have the expertise, organisation and intelligently planned investments to ensure cleaner, safer and better water for many years to come.

A Manifesto for Water